The Cambodia Wildlife Sanctuary was created to protect and conserve the unique animals and remarkable habitat of Cambodia. The Cambodian Wildlife Sanctuary is part of Kulen-Promtep National Park, one million acres of a rich forest landscape and diverse wildlife population. Cambodia’s remote northern plains is the largest remaining block of deciduous dipterocarp forest, seasonal wetlands and grasslands in Southeast Asia. The Kulen-Promtep Sanctuary is in the province of Preah Vihear, Siem Reap and Oder Mean Chey, in the Kingdom of Cambodia. The Sanctuary is one of the last places on earth where you can see Cambodia’s national bird, the critically endangered giant ibis. Other rare species that can be spotted here include the woolly-necked stork, white-rumped falcon, green peafowl, Alexandrine parakeet, grey-headed fish eagle and no fewer than 16 species of woodpecker, as well as owls and raptors.

Green & Dale Associates are site planners for the project including zoological master planning and facilitation with government and community organisations. In August 2011, the Sanctuary received final recognition from the Cambodian government with an official opening, joining forces with the Elephant Nature Park in Thailand, a successful elephant rescue and rehabilitation centre. Founder and director Sangduen “Lek” Chailert, well known in the international elephant conservation and animal rights world, will manage running of the Sanctuary. 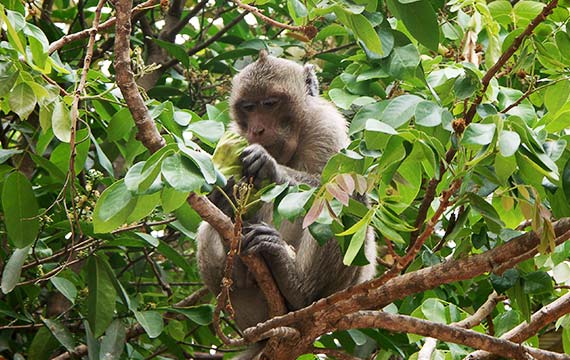 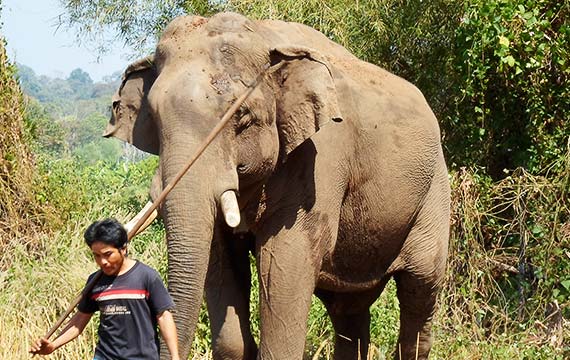 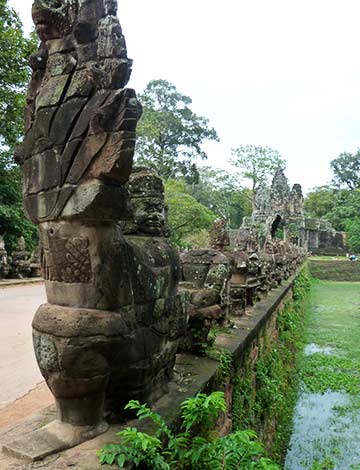 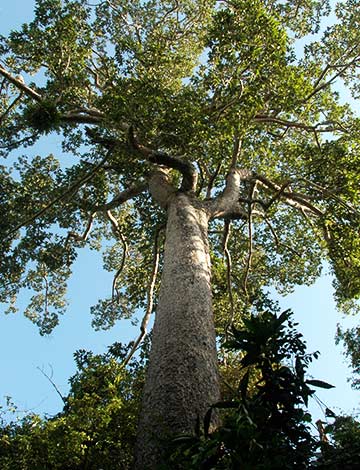 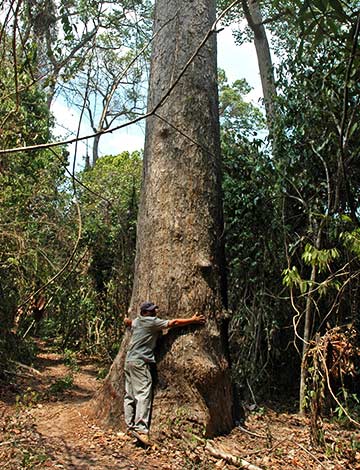